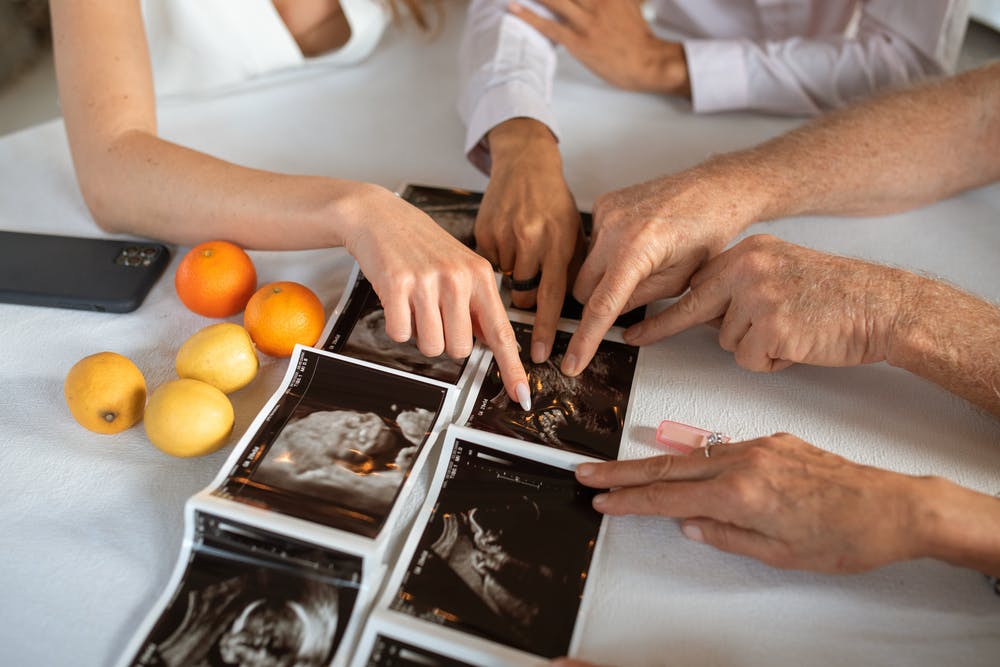 Gestational Carrier vs. Traditional Surrogate: Is There a Difference?

When learning about surrogacy, one of the most important facts to understand is the difference between gestational carriers and traditional surrogates. While both involve growing a baby in the womb for another person(s), they are vastly different.

The Difference Between a Gestational Carrier vs. a Traditional Surrogate

When deciphering between a gestational carrier vs. traditional surrogate, the main difference is in the baby’s genetics.

On the legal side, the intended parent/s’ attorney will create a legal contract that outlines all parties’ responsibilities during the gestational surrogacy process. This contract also outlines custody matters for after the birth of the baby. It ensures that the surrogate relinquishes her claim to parental rights over the child following the birth. And when the baby is born, the names of any legal parents are placed on the birth certificate. They assume all responsibility for the child.

Where is Traditional Surrogacy Legal?

It’s up to individual states to set and enforce their own surrogacy laws. Because of the legal and emotional complexities that often accompany traditional surrogacy, very few states permit it. More states are open to gestational surrogacy, but even that isn’t legal everywhere.

Surrogacy laws in the state where your surrogate gives birth are what matter — not the state where you live. There are currently 47 “surro-friendly” states – that means they accept and recognize gestational surrogacy and the contract.

While traditional surrogacy may be legal in some places and chosen by some intended parent(s), it’s uncommon. Part of the reason it’s rare is because most fertility agencies do not allow the use of traditional surrogates. Instead, many fertility agencies encourage the use of egg donors to help the intended parent(s) partner with a gestational carrier.

At The Fertility Agency, we only work with intended parent(s) who use either the intended mother or an egg donor’s eggs. Not the gestational surrogate – so the baby she carries is not genetically, or legally, related to her. This helps her to create clear emotional and legal boundaries

Since 2004, The Fertility Agency has helped bring over 1100+ babies into the world. We work with all intended parents, surrogates, and egg donors no matter their sexual preference, relationship status, ethnicity, location, etc. Our personal experiences and years of expertise provide us with the perfect balance of business and passion. Contact us for more information.