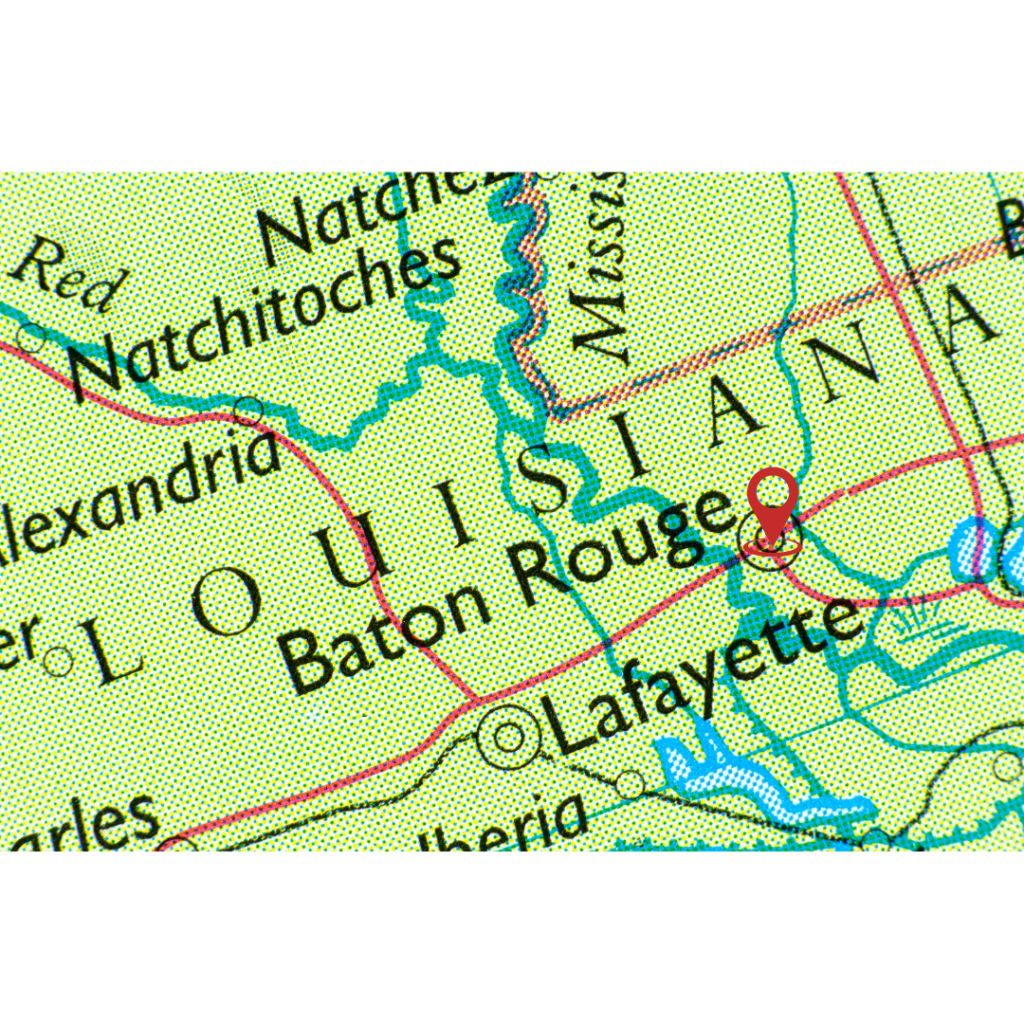 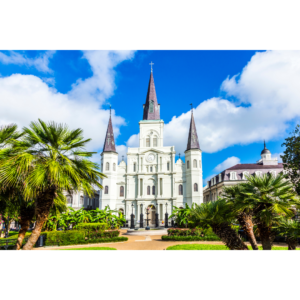 Recently the USA has been shaken up by the decision to overturn Roe v. Wade. This meant that states with trigger bans on abortion officially went into play. A trigger ban is a law that would automatically ban abortions in the first and second trimesters that are deemed medically unnecessary.  Republican states like Mississippi, Arkansas, and Alabama have already enacted a total ban on abortion. However, there is one red state with trigger bans that should have taken effect, but instead,  has managed to surprise the country! 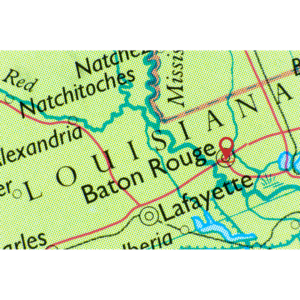 Thankfully, there were people in New Orleans intent on ensuring that abortions would still be available for a bit longer, as another temporary restraining order was filed, this time in the capital of Baton Rouge, in July 2022. This restored women’s rights to an abortion for the time being. While this is a win for now, ultimately this is only a temporary measure and a more solid resolution will be needed. 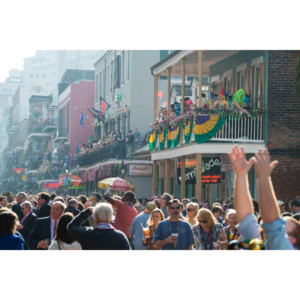 It is exciting to see that despite all of the turmoil in Louisiana, there are a few clinics still performing abortions thanks to the recently granted temporary restraining order. These select few clinics are determined to help women for as long as they can.

The law in Louisiana right now, according to the plaintiffs, which include a medical student organization, is considered unconstitutionally vague towards abortion. The language in the law makes it extremely unclear how a doctor will deem when a pregnant person’s life is at risk or that a pregnancy is nonviable. The plaintiffs also insist that there is confusion about the punitive aspects of the law as well. 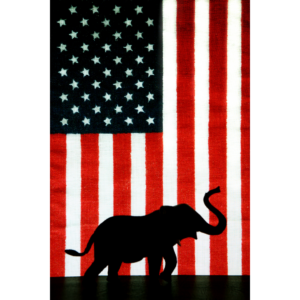 This is why the first lawsuit was filed in New Orleans and eventually in Baton Rouge. There is a lot of talk about whether this lawsuit will make it to trial and the impact a trial will have on whether or not abortion laws are made constitutional in the state of Louisiana.

Ultimately, whenever it gets tried there will need to be a large amount of medical testimony to determine whether the law is truly vague when it gets down to the patients and doctors in regards to when doctors are treating their patients.

What Are the New Abortion Laws?

The laws outlawing abortions starting at conception make no exceptions for rape or incest. One law even states that abortion providers could face 10 or 15 years of jail time depending on when the pregnancy was terminated.

There are many reasons that a woman may require an abortion, ones that could kill her if it is not performed. To think that a doctor performing a potentially life-saving medical procedure could be jailed for doing their job To think that doctors will now be scared to do their job for fear of jail time is an outright slap in the face to modern women across America.

Looking to the Future

While it is fantastic news that two separate judges in Louisiana have found that irreparable harm will occur if the trigger bans in their RED state are enforced, the fight is far from over. We must keep fighting to keep women’s rights enforced across the country! 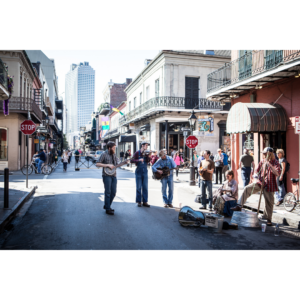 Only time will tell what will happen with regards to abortions around the country but we are hopeful that all states will come to the conclusion that a woman has the right to an abortion – and no politician, in any capacity, whether male or female, should be deciding anything that has to do with her reproductive rights for her.