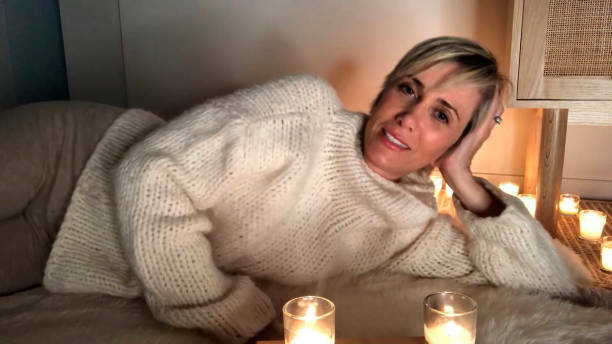 Celebrities are often viewed in a perfect light – as if they were somehow better than the rest of us, as if their lives were somehow easier just because they are famous.  But in reality, they have problems just like the rest of us and one of those problems can be fertility issues. Kristen Wiig, best known for the movie “Bridesmaid,”  has recently opened up about her journey with infertility and gestational surrogacy.

Though she chose to keep the process private while it was happening, after her babies were born, the  actress did share her journey publicly.. “Ultimately, I realized that I’m very fortunate. I’m grateful. I’m a different person now,” she said.

Initially, the idea of surrogacy was rejected by the star, but she soon realized that she needed help. Kristen and her husband, Avi Rothman, spent three years struggling with conceiving naturally and through IVF treatments.  For her, it was  an emotional roller coaster with bad news at every turn. Once she accepted the fact that surrogacy was her next step, she began to enjoy the process. She even became super close with her surrogate, who was also going through the process for the first time.

Kristen said she experienced “so much self-deprecation” as a result of negative pregnancy test results during IVF. “It’s hard not to personalize it . . . You feel like your partner may be seeing you in a different way and all this other stuff we make up in our heads,” she said. Fortunately, she found solace in others going through the same thing: “It’s like this underground community that’s talked about but not talked about.”

Since having her twins, Luna & Shiloh, and experiencing the joys of motherhood, Kristen is glad to have given surrogacy a chance. While she wishes to continue to maintain her privacy, she hopes that her story will help others who face challenges on their road to parenthood!