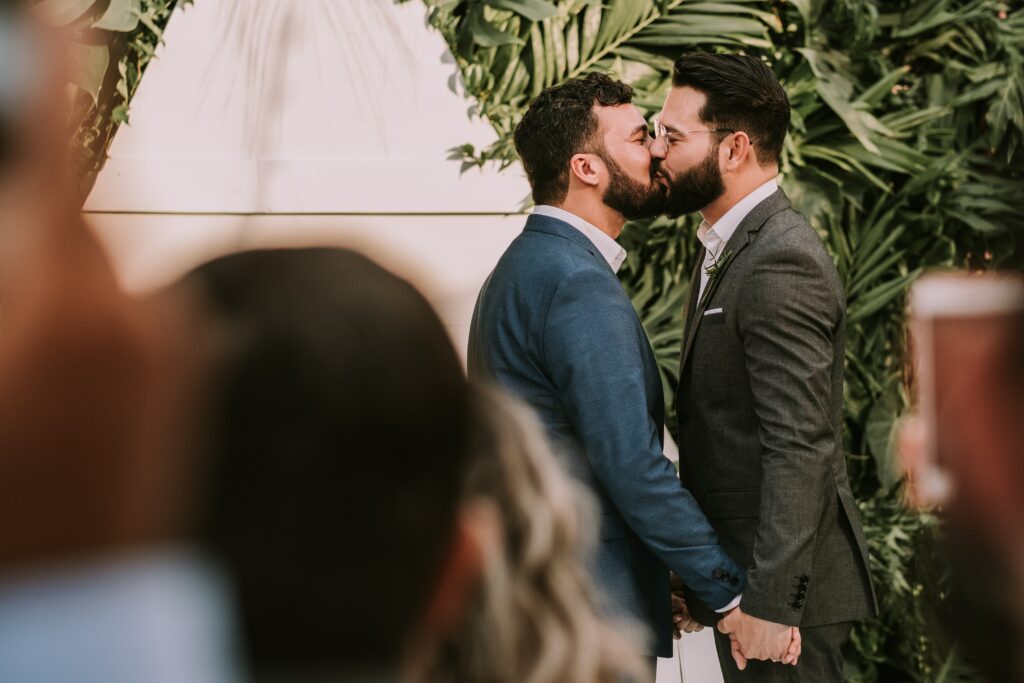 A Step in the Right Direction 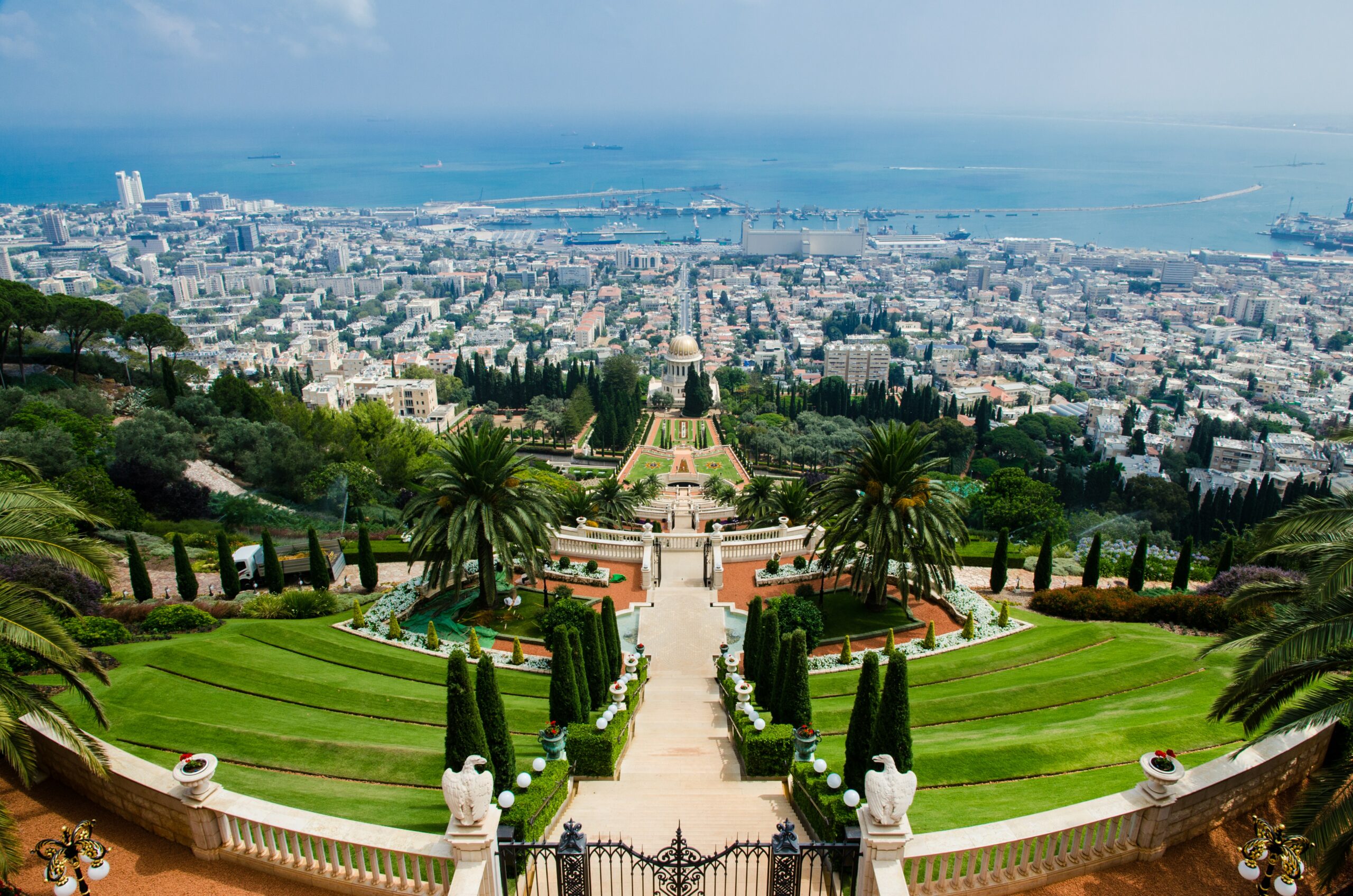 Israel took a huge step forward this year by making surrogacy for gay men legal. While it is still not an easy process for gay men, it is a positive move in the right direction.

In the summer of 2021, Israel’s Supreme Court ruled that every person – specifically single men and gay male couples – may access surrogacy in the country. This ruling is intended to equalize the access that couples have to surrogacy for everyone, not just women and heterosexual couples. Previously the law prevented surrogacy arrangements between same-sex male couples or single men, but the ruling required this to be fixed within six months.

The wonderful news is that Israel followed through and in January 2022, the law was changed to prohibit discrimination in surrogacy based on sex. While this is a win, there are still many obstacles that single men and same-sex male couples face when it comes to surrogacy. 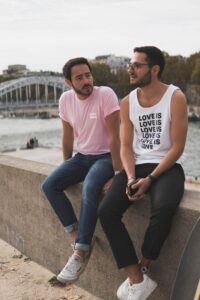 Despite this change, the system has not quite caught up with the law. The problem is that the Ministry of Health has still not implemented new regulations to evolve from the way things were originally set up. Everything is still stuck in a female parent-to-be setup as the Intended Parent relationship. From forms to insurance paperwork, the system has not changed to include the expanded options of single and same-sex male couples.

There is also the issue of egg donation. In Israel, egg donation is highly regulated and very few women choose to donate. Back in 2010, there was a change in the law to provide increased compensation for women who choose to donate their eggs. The issue at hand is that Israeli culture places a strong emphasis on genetic connection and biological legacy. This emphasis on genetics is why few Israeli women donate their eggs and why many fertility-challenged Intended Parents don’t choose the adoption route. Prior to the outbreak of war, the Ukraine was a popular location for Israelis needing an egg donor.

Another obstacle Israeli couples face is the current Ministry strike. The Israeli Foreign Ministry employees’ labor union has demanded better working conditions which has led to an ongoing strike. Leaving families stuck in the U.S. as striking Foreign Ministry workers are not processing the necessary documentation needed for surrogate-born babies to return with their parents. 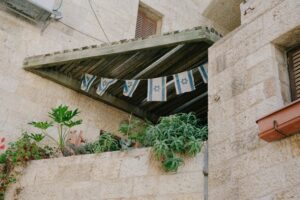 In Israel, it is important to remember that any surrogacy arrangement is focused on the relationships. Intended parents and surrogates typically want to have a close and personal relationship with each other. The women in Israel who choose to become surrogates do so primarily to help a family. They want to know who they are helping and truly be a part of helping a couple create their family.

This new law is a wonderful step towards equality for everyone in Israel when it comes to surrogacy, but there is definitely more work to be done.

Check out this amazing article about one of our very own Case Managers who was a surrogate for an Israeli same-sex couple.